The most common adjective in Madrid

Which is the most common nickname in Madrid? Majo, for sure, a term that as Real Academia de la Lengua means “someone who is loved due to his/her flair and simpathy”. Although is a very common term, we madrilenos don’t use it for everybody. When we use it we really mean that we like the person, that we feel at ease with him or her. We may not be that sincere if we use sinonyms as kind or nice when talking about someone.

Besides, this term is very useful to understand our personality. During 18th and 19th Century we used to use it to name people from the working class that have a particular way of talking and speaking. This particular mood was characterized by a certain impertinence in showing class pride.

People who live in Lavapies were called Manolos and Manolas, while Malasaña ones were called Majos y Majas, chulapos y chulapas. These two appellatives are still used today to refer to typical clothes from Madrid. These characters were very important during 19th Century and in fact they appear in many of Goya’s paintings. 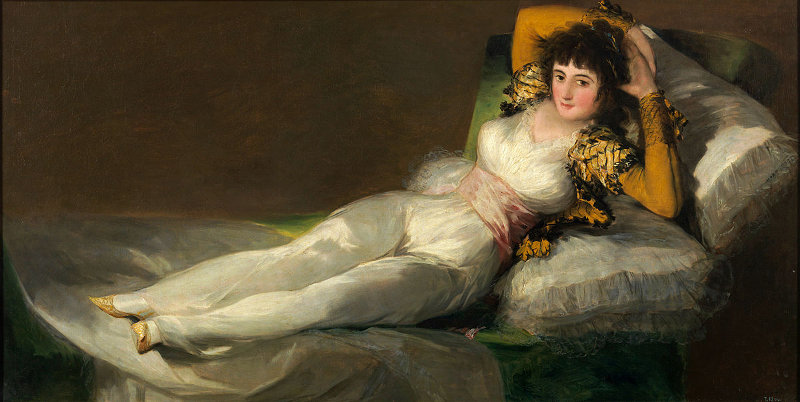