Madrid was founded by arabs in the 9th Century, and its original name was Mayrit. Castilla’s Cristian king, Alfonso VI, conquered the city at the end of 11th Century. Virgin of the Almudena and the conquest of Madrid are closely related: from that moment the leyend of Almudena was born.

The word Almudena comes from the arab word al-mudayna, meaning citadel: fortress. According to the leyend, the army of Alfonso VI found a small statue of a Virgin inside the ancient fall down arab walls.

This leyend explains the festivitiy on 9th November honouring our patron. These sort of leyends help us to understand our past. The new Cristian authourities promoted the development of thousand of myths like this to provide towns with with a Cristian history previous to the arab period. The leyend of Almudena tries to prove that there were Christians before the arabs and they hid Virgin’s statue when the Arabs came to the city. These are the sort of leyends that help us to explain Madrid’s history in our cultural workshops and guided tours. 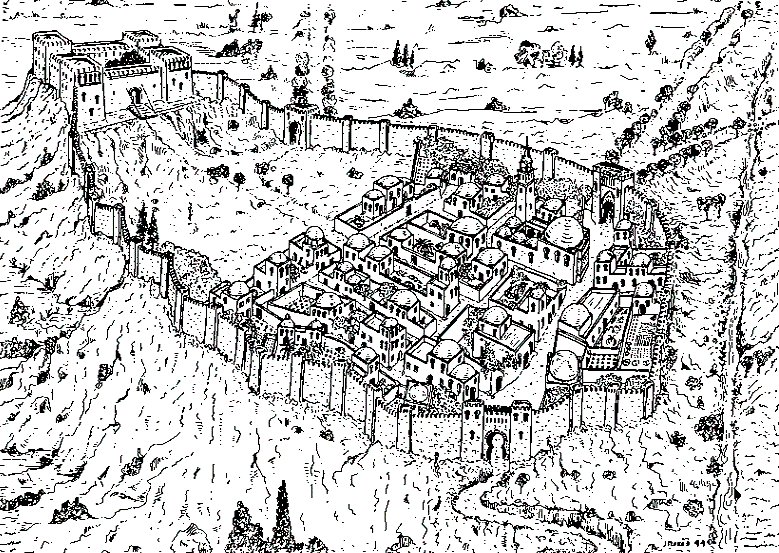 The origin of Madrid

The best craft beer bars in Madrid
Scroll to top